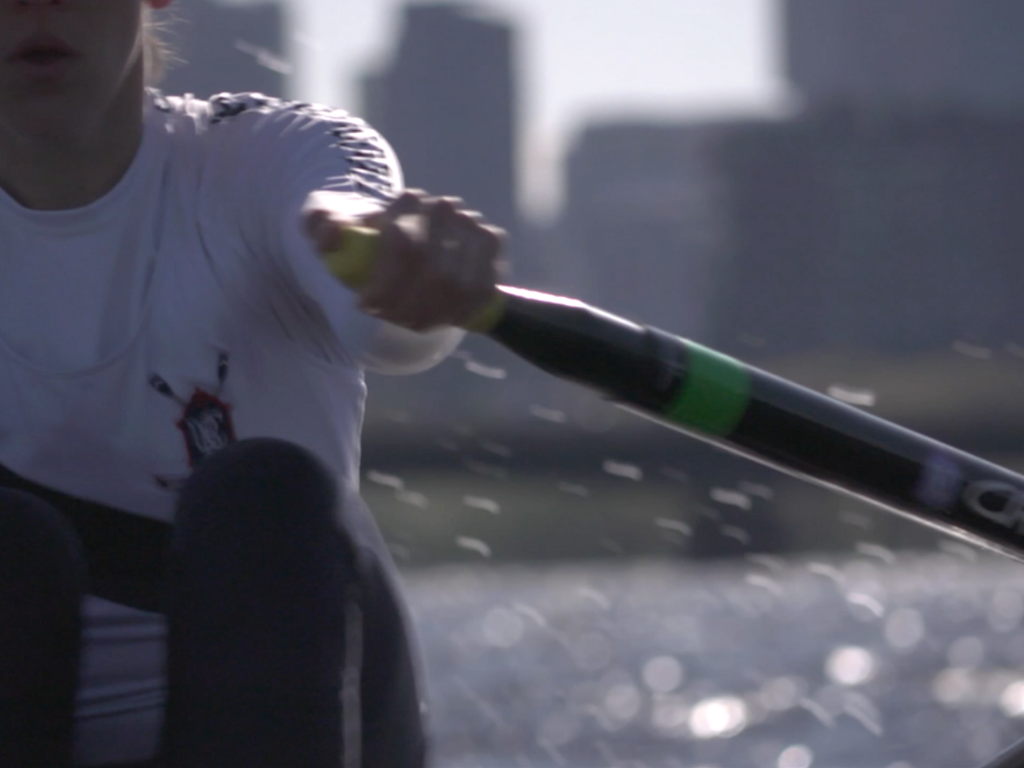 I'm excited to announce the re-design of the new Rossi Films website. Even more exciting is the release of the first of four short films profiling U.S. Olympic rowers in advance of the 2016 Summer Olympics in Rio and the upcoming premiere of the American Experience film The Boys of '36 (produced by Margaret Grossi).

You can watch the first film released today here. It's about Caryn Davies, the most decorated female rower in U.S. history. Caryn won a silver medal in 2004, and gold in 2008 and 2012, all in the women's eight. The film explores her "real life" after 20 years as an elite athlete. It was an honor to spend time with her and I'm forever changed and in awe of her commitment and drive. 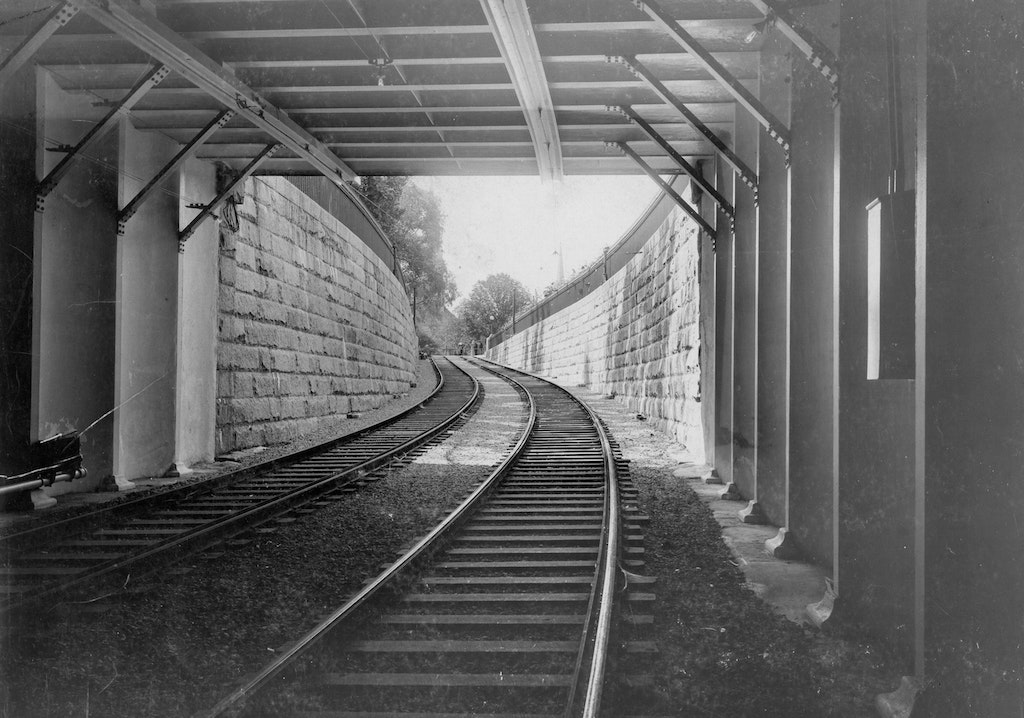 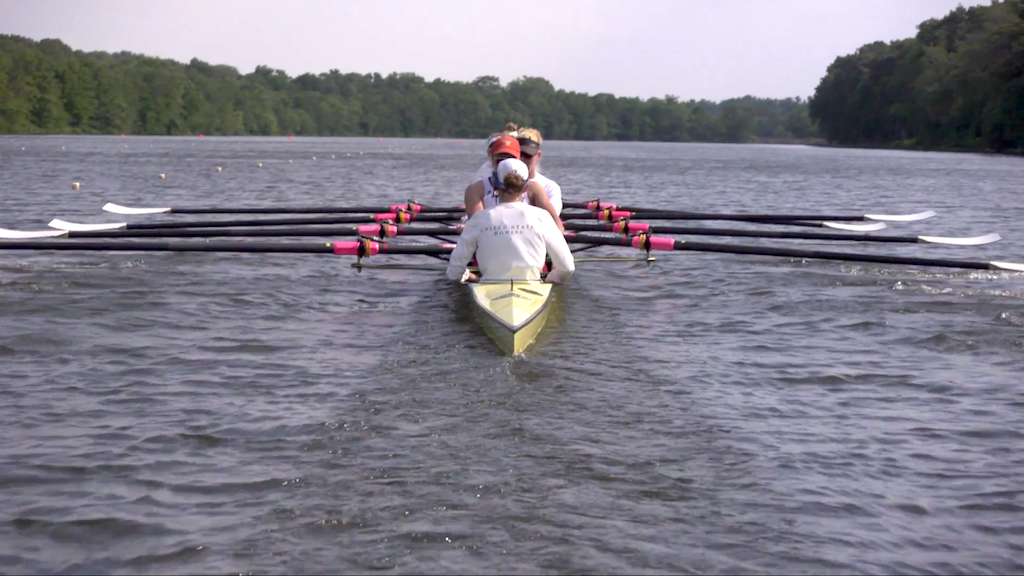 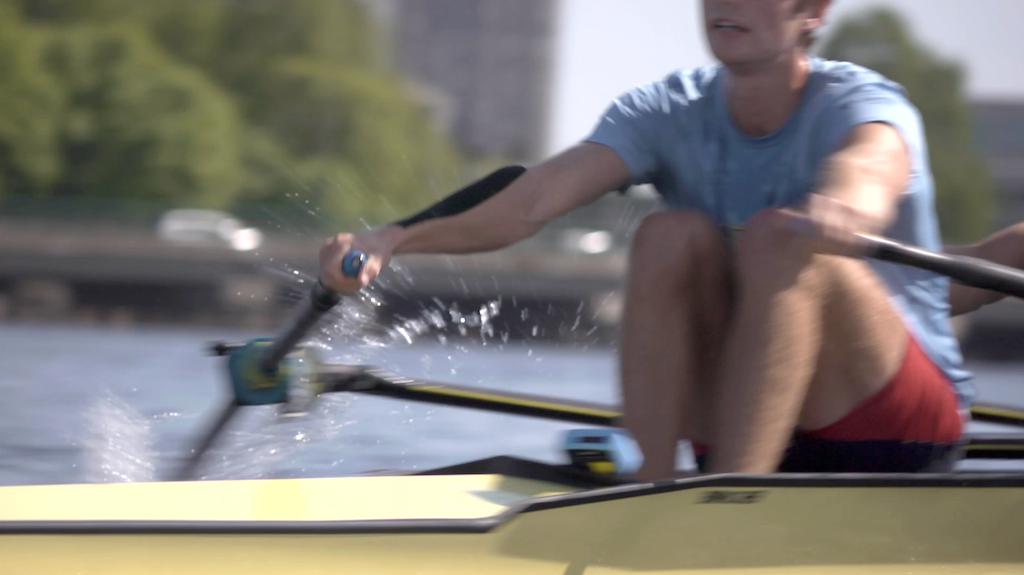 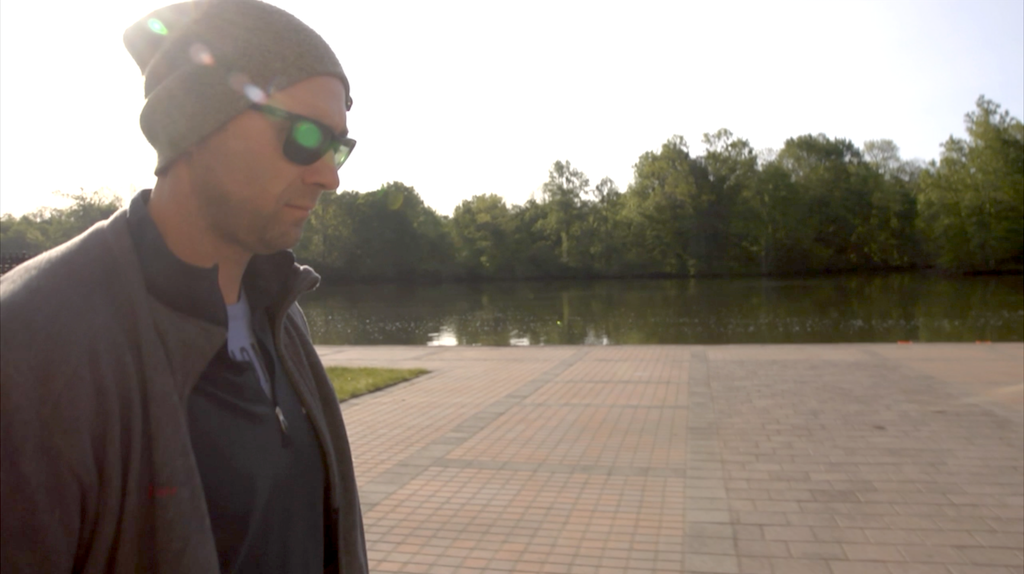